Time to post photos that have been languishing in your files.
Bring them out and let them shine!

Sunday Selections is brought to us by Kim, of Frog Ponds Rock, who wanted to share some of the older photos of the many thousands that she takes.
I thought it was a great idea, so I jumped on board, as have quite a few others.

I often choose a theme for my photos and this week I bring you  the only cat in the flats that hasn't immediately run away from me. 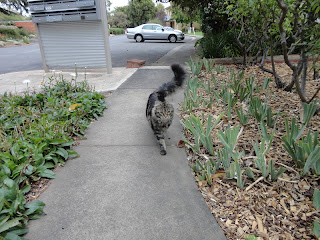 I turned onto this path just as she was coming along it, so I stopped to see if she would come to me. 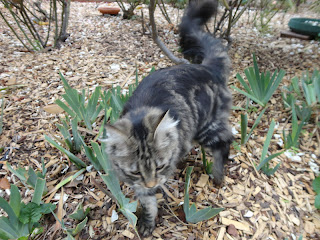 Instead, she chose the rose garden, weaving in and out of the irises...... 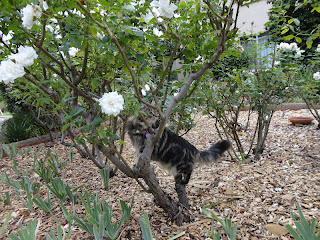 climbing up and down one of the rose bushes..... 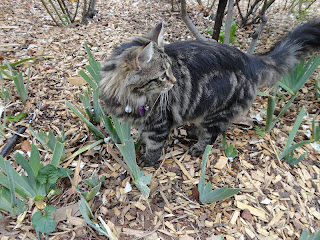 returning to the irises, staying just out of reach, only occasionally looking straight at me. 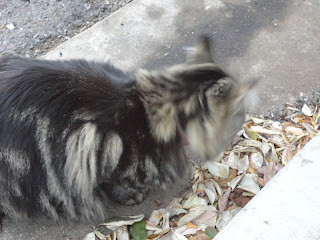 she has such pretty markings, and tufted ears, reminding me a little of a lynx. 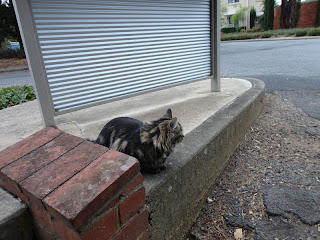 She eventually chose a spot to sit and contemplate her morning, so I turned my attention to the rose bushes, which were covered in a froth of white as they gave their final burst of autumn flowers. 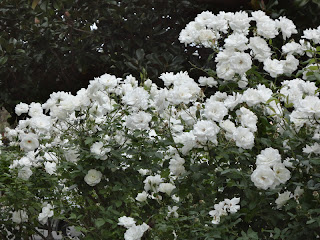 This is not the rose garden closest to my flat, this one is further around, belonging to someone who clearly knows what they're doing when it comes to roses.


To join in with Sunday Selections, simply post your photos under the Sunday Selections title, link back to Kim, then  go to Frog Ponds Rock and add your name to the linky list before leaving Kim a comment.