things don't last the way they used to

January 21, 2014
I have one of those expanding file carry thingys that I keep my bills and receipts in. 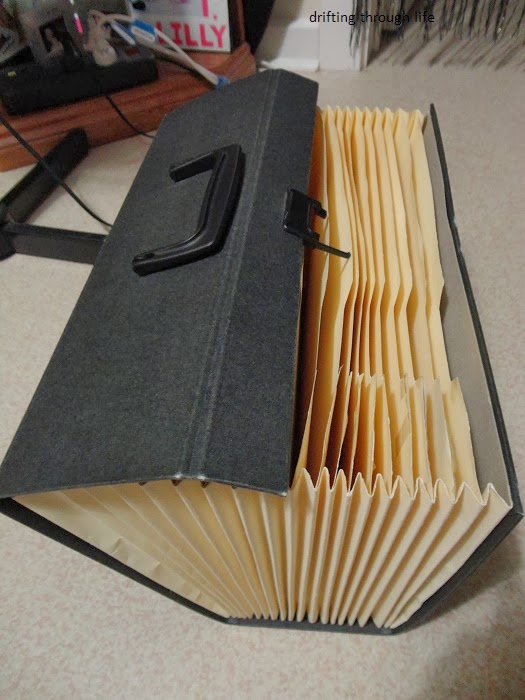 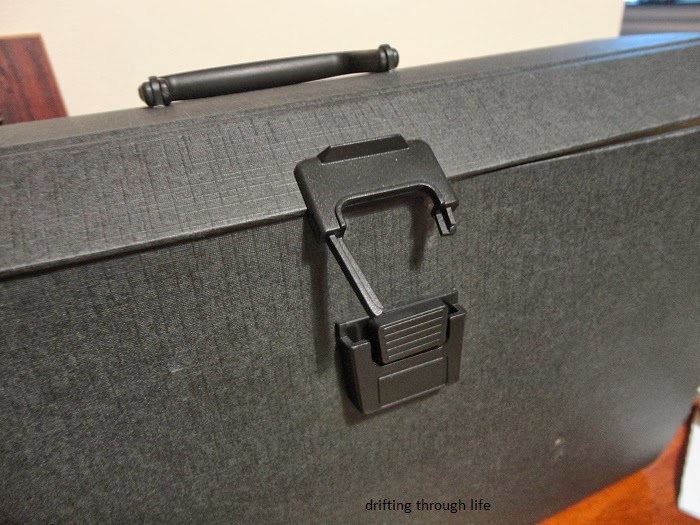 So every time I picked it up to put something in or take something out or just to check on something, the whole thing would gape open and hang heavy.

Quite annoying and I'd been putting up with it for years. I don't remember how long ago I bought it, but the catch has been broken since I moved here. That's over two years now.

So I bought a new one. 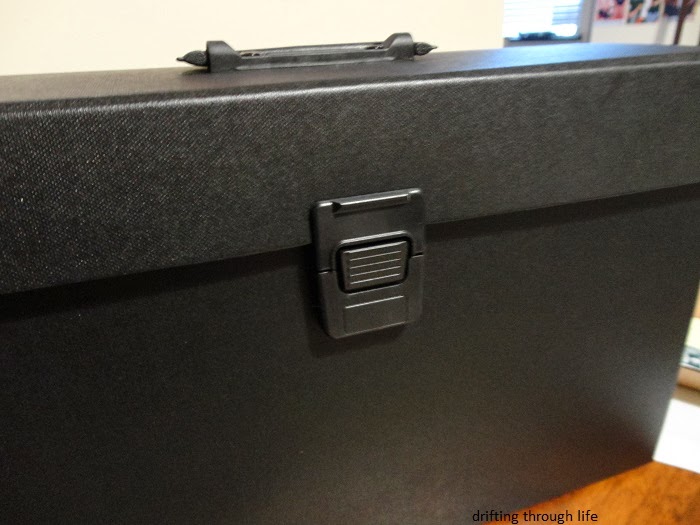 The files. I transferred the files from the old case to the new and it took me hours!
(at least two, maybe two and a half, I didn't check the clock when I started)

I had to go through everything, check it all, weed out the outdated and unnecessary.

There were receipts in there for things I no longer had, and one section labelled 'warranties' had those little warranty cards that come with all appliances. Some of those are current, more than a few were for appliances that had long since died and gone to appliance heaven. Receipts dating back to 2008 for old Christmas gifts I'd bought.
Had a ripping time with those, filled the wastebasket completely!

By the time I was finished it was past my dinner time, but I wasn't hungry at all, so just had a tuna salad sandwich, so I wouldn't wake up starving in the middle of the night.

The new expanding file case looks the same as the old at first glance, but the handle is different, a little less sturdy. I hope the catch holds out as long as the old one did.
appliances broken catches expanding files old receipts