On Wednesday’s, Delores, from Under The Porch Light, has a meme which she calls

we also have: destroyed in a blaze of white hot heat

The immediate area surrounding the indigenous plants centre was mayhem. Crowds of onlookers, held back by a triangle of police rope, jostled for space to watch as the firefighters continued to hose down the smoking remains.
The trucks had arrived too late to save anything inside the building, the fire had been fierce and fast, the interior had been completely destroyed in a blaze of white hot heat.
Beyond the rope, the nursery owner, Willie Hagan, sat in his jeep staring at the mess while tears coursed down his wrinkled old cheeks. Five years he'd spent building up the place, from a ramshackle roadside stall. He'd planned a grand re-opening for tomorrow. Flyers had been printed and put up all over the small town, there'd even been a notice in last week's Herald.

Willie's eyes travelled over the wide yard surrounding the smoking remains. By the north corner lay a pile of melted plastic pots which he'd marked for sale at half price. East and south of the sales centre were the potting shed, now water damaged, and row upon row of indigenous plants, far enough away to be undamaged by the fire or the water gushing from the hoses.
He could still sell those, and he knew he would, the townspeople had looked forward to the opening as much as Willie had, they'd be there as soon as he was allowed to open the gates again.
But all of his best plants, 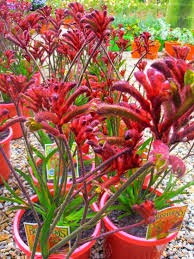 150 kangaroo paws ready to plant out,

dozens of smaller grasses and native shrubs that he had coaxed along, all had been moved inside yesterday, ready for tomorrow's sales. 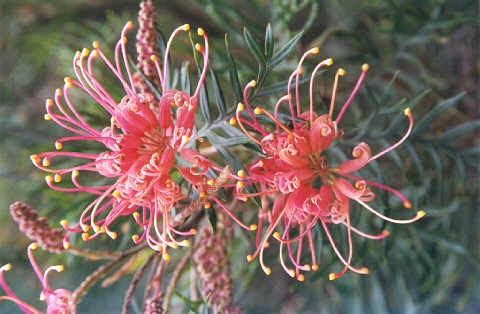 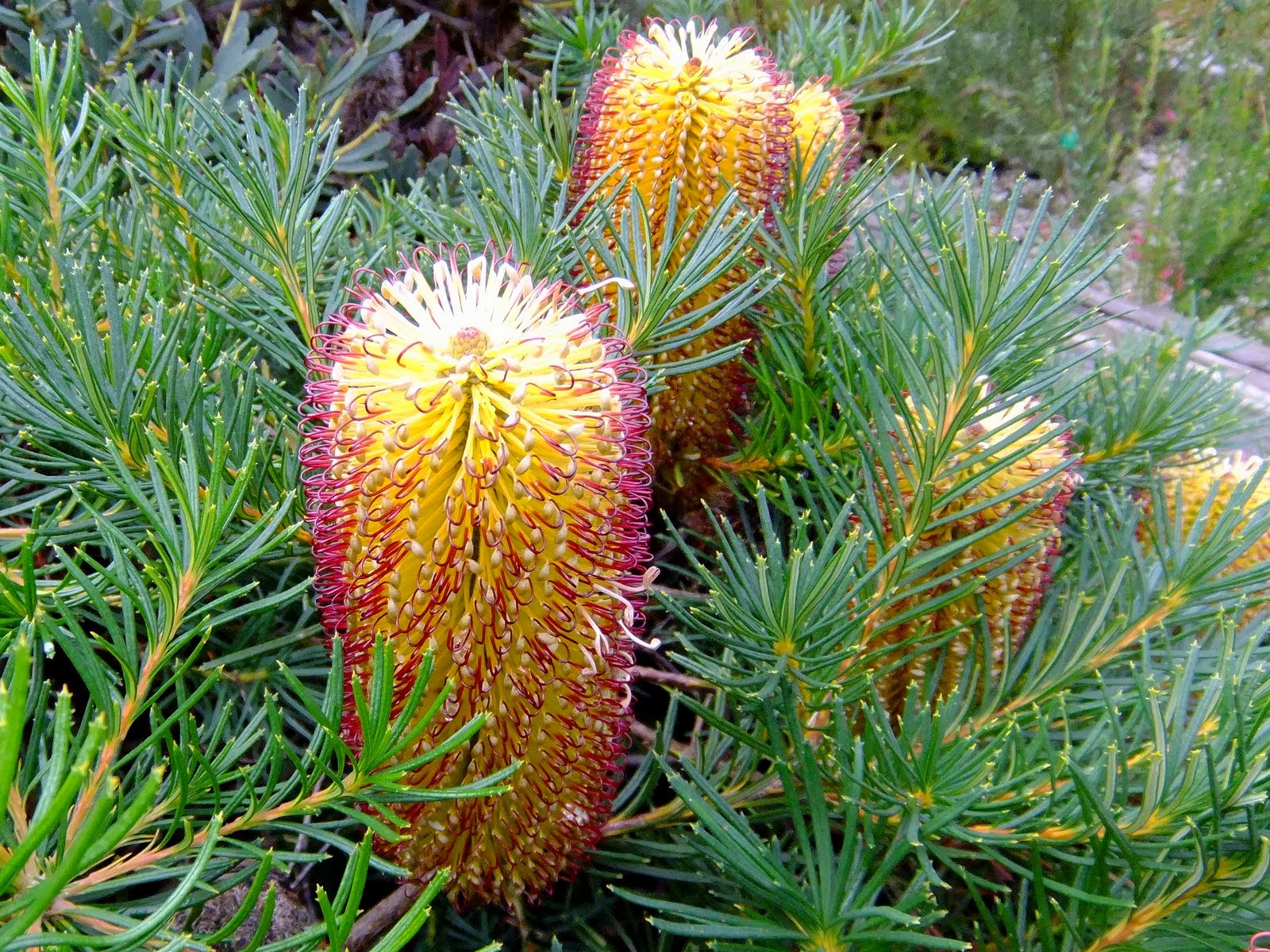 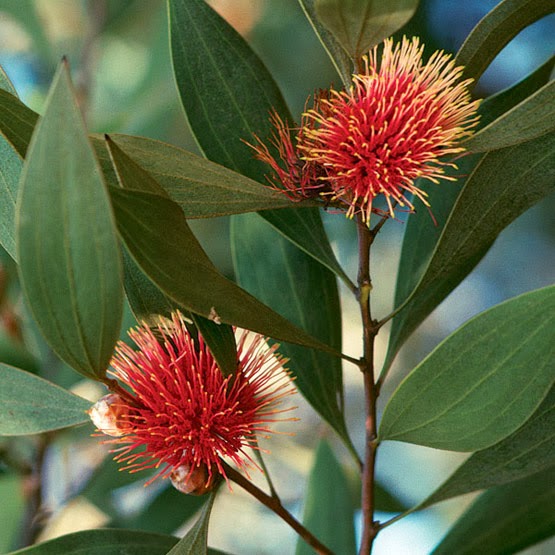 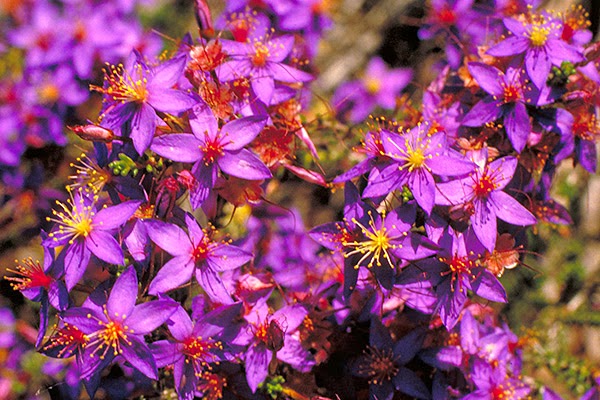 Willie was devastated, five years of hard work, gone in an instant. He'd have to start over.

But how had it happened? It would be a week or more before the insurance inspectors discovered the cause; Willie was sure there hadn't been a deliberate cause, not arson, he didn't have an enemy in the whole town, he'd lived there the whole of his 70 years and knew everyone like they were family.
After speaking to the chief fire officer, Willie sighed heavily and drove slowly home. He'd try to sleep, but knew he wouldn't, the stress was too heavy right now.

Willie rubbed the head of the big old golden retriever sitting in the passenger seat and decided he would walk Roscoe for a while. They could go down to the dam and check the yabby pots. It would help take his mind off the fire for a few moments. 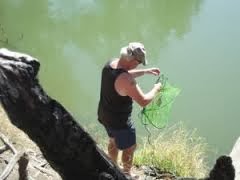 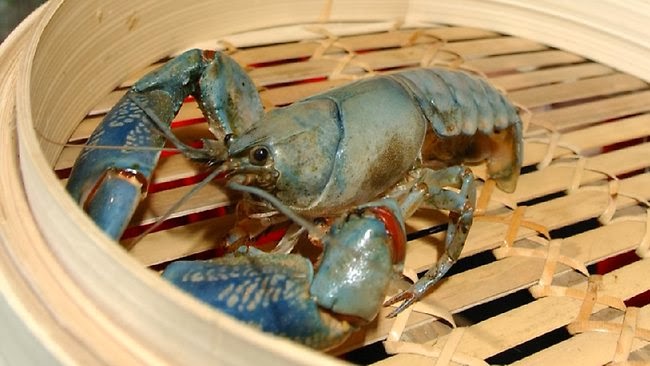 this is a yabby. 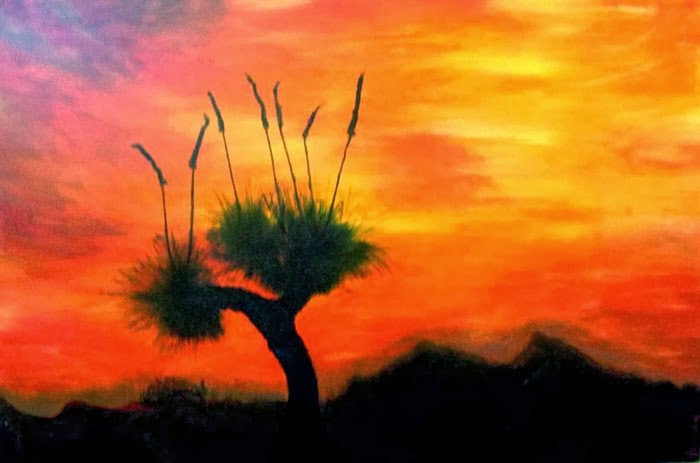 grass tree against the sunset. 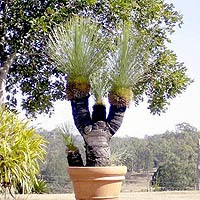 grass tree in a pot.

Thank you Google images and all participants thereof.