let's have another Sunday Selections 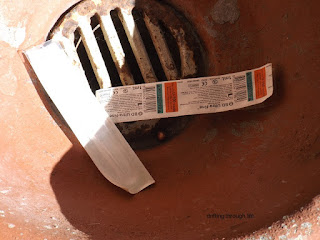 Syringe wrappers! NOT what you want to see in the gully trap (drain) right outside your own back door 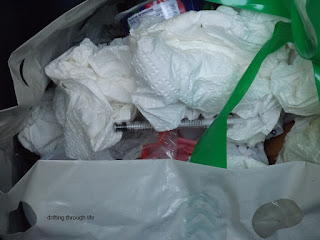 and a bagful of someone else's rubbish, with syringe clearly visible, in MY rubbish bin. All the bins are clearly numbered indicating which flat/unit they belong to, but lazy neighbours don't care. 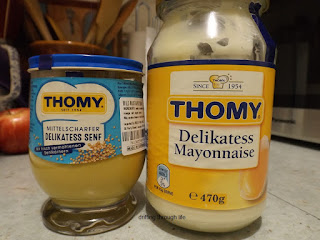 for Iris Flavia, my favourite brand of mustard and mayonnaise, imported, both made in Germany and I'm happy to pay a bit more for the good flavour. 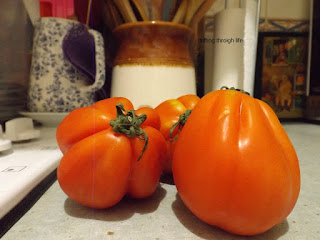 "Heritage" tomatoes, found in a local supermarket and bought on every shopping expedition since then. 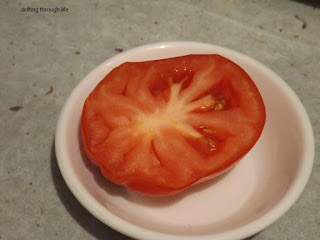 I love these because there is more flesh and much less of the juice/seeds combination commonly found in tomatoes these days. More importantly, they taste like the tomatoes I remember as a child. 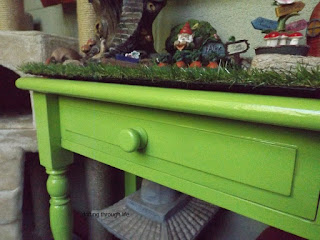 out in the back porch, inside this green drawer 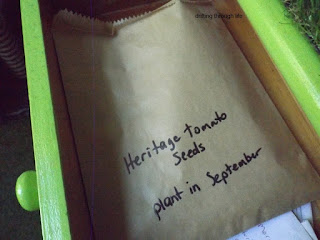 is a labelled brown paper bag 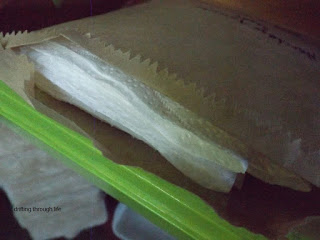 filled with layers of paper towel 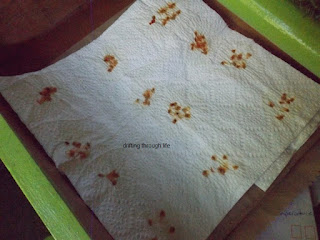 each holding small globs of dried seeds from those tomatoes. I'm looking forward to planting these, just cut each sheet of paper towel and plant sections with the seeds on, water and hope. 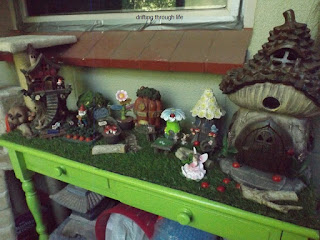 the top of the green table 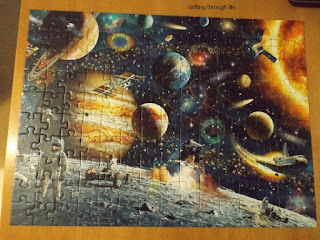 my latest completed jigsaw, which coincides with a post by my friend Murr, who wrote about "Mad Mike Hughes" who built his own rocket, wanting to fly high enough to prove that the earth was indeed flat as he believed. It didn't go as planned and he crashed and died, but the story reminded me of this movie: 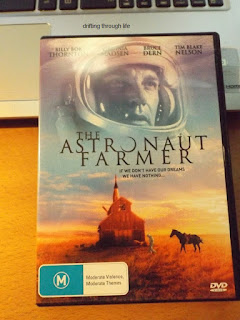 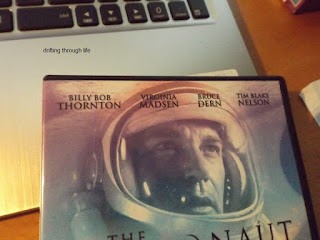 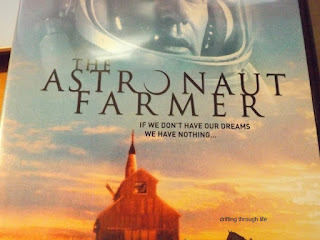 "if we don't have our dreams we have nothing" 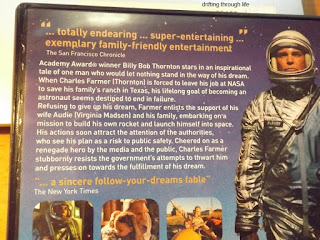 the back cover blurb:

"Academy Award winner Billy Bob Thornton stars in an inspirational tale of one man who would let nothing stand in the way of his dream. When Charles Farmer (Thornton) is forced to leave his job at  NASA to save his family's ranch in Texas, his lifelong goal of becoming an astronaut seems destined to end in failure.
Refusing to give up his dream, Farmer enlists the support of his wife Audie (Virginia Madsen) and his family, embarking on a mission to build his own rocket and launch himself into space.
His actions soon attract the attention of the authorities, who see his plan as a risk to public safety. Cheered on as a renegade hero by the media and the public, Charles Farmer stubbornly resists the government's attempts to thwart him and presses on towards the fulfillment of his dream."

The movie runs for about 104 minutes.