The rules are very simple:-
1. post photos of your choice, old or new, under the Sunday Selections title
2. link back to me, River, somewhere in your post
3. leave me a comment so that I know you've joined in and can come over and see what you've posted.
4. hop on over to Elephant’s Child to see more of her wonderful photos.
Andrew often joins in too, and now he is back from holidaying in the summery northern hemisphere,we'll get to see some of his photos :)

I usually go with a theme for my Sunday Selections but this week it's just random stuff that's happening around here: 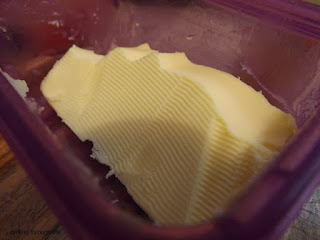 I was scraping my serrated knife very lightly across the butter, hoping to get thin layers that would spread easier, because it's winter and the butter is rock hard. 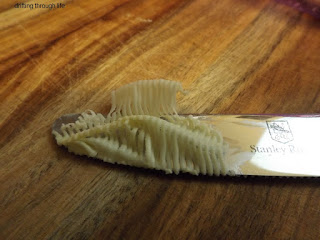 and got some rather pretty results. 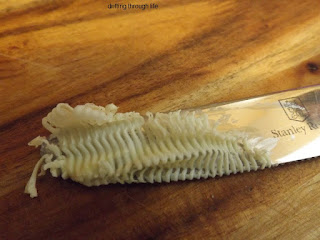 it didn't spread any easier though, as soon as the butter touched the bread it clumped. 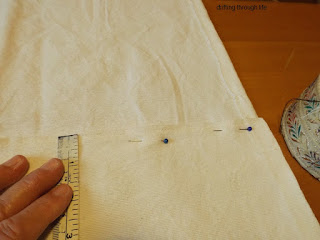 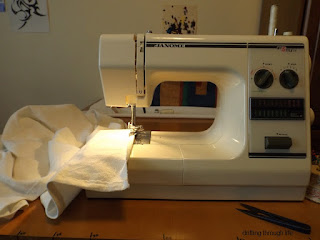 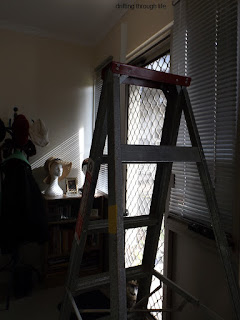 I climbed a ladder, and was super careful getting down again 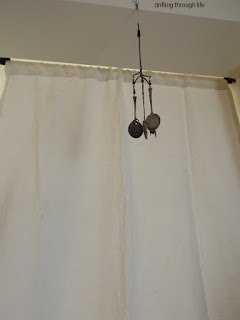 and hung a curtain. 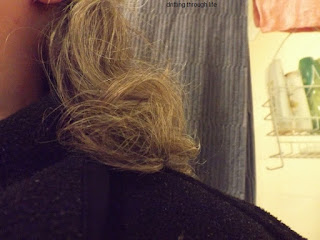 I noticed a lot more grey in these old curls. 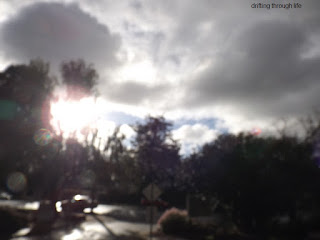 After a day of rain, the sun burst through the clouds, that's it just left of centre, (name that singer), the glare cutting the tree in half. 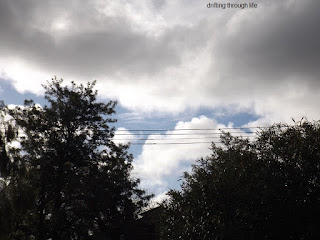 I love how it lit the edges of the clouds. There was even a scrap of blue sky. 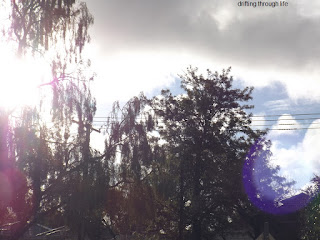 I looked for rainbows, but there weren't any :( 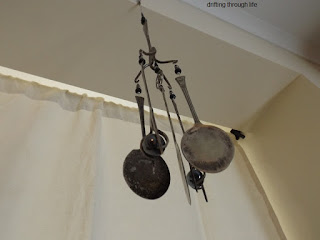 here's a close-up of that windchime, made from spoons and forks, given to me by my daughter K many years ago. It's a little tarnished, I should polish it again.