A mixed bag this week, some old, some new: 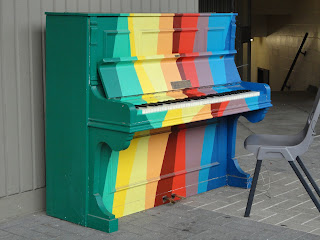 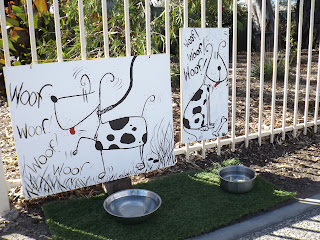 water bowls for dogs a couple of summers ago 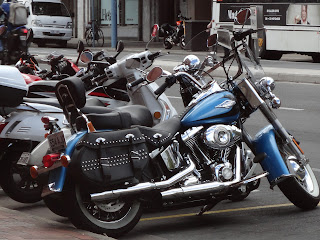 this is one of the bronze pigs in Adelaide's Rundle Mall 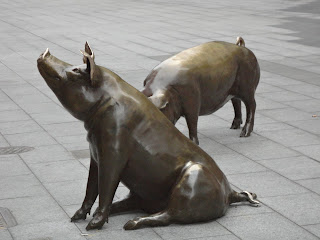 two more, there are four altogether 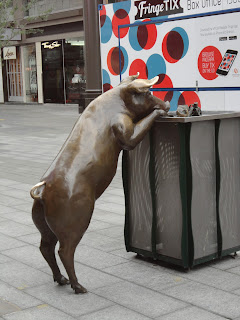 the last one. They have names, Horatio, Oliver, Truffles and Augusta, but I no longer remember which is which. 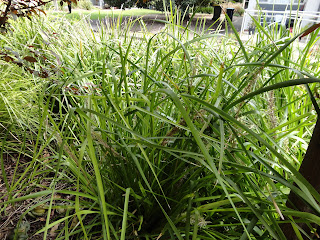 this is what my garden used to look like when I first moved in, all prickly grasses, with prickly seed heads, you can just see my frogs in the bottom left corner 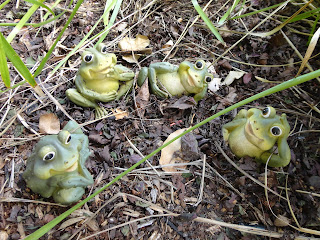 here they are again 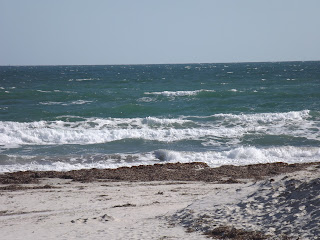 one of my favourite beach photos, sun, sea, sand and seaweed. 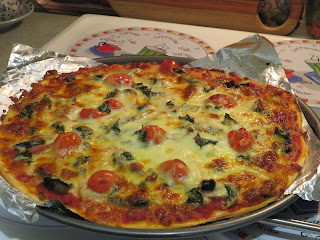 this week's homemade masterpiece and it was delicious 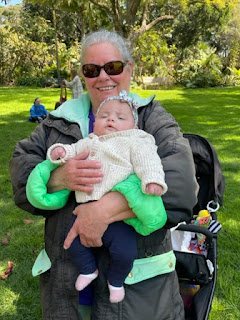 Surprise! it's me! Holding Anastasia. We had a get together in the Botanic Gardens, ten of us, including the babies, I can't show the others, they like their privacy. 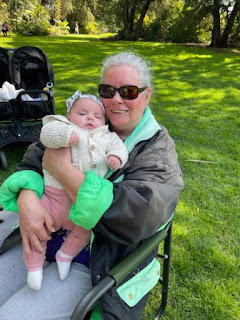 here I am holding Genevieve, it was so cold I had to keep my jacket on, but so bright I had to keep my sunglasses on. I worried the "black eyes" would scare the babies, but others had sunnies on also and the twins were fine. 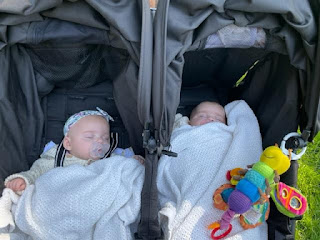 here they are finally asleep again after having their lunch. They got a bit overwhelmed being passed around and cried a little. 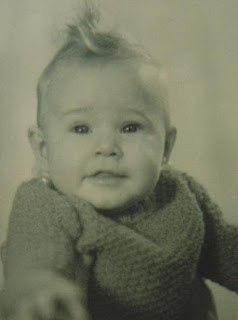 and just for comparison, this is me again, aged six months. This was my passport photo. 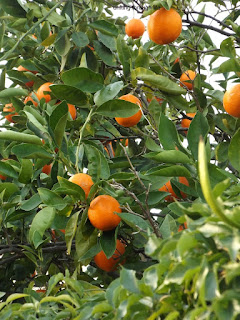