February 02, 2013
I'm joining in again today with Toni's "a....is for" meme
I don't have a theme for this meme, I'm just choosing random ideas that float through my head for each letter.

Because I do too much standing, followed by too much sitting, (let's not mention the heavy lifting of tons of groceries) an old back injury has become aggravated and I have much stiffness and quite a lot of pain from it.

My doctor has recommended exercise. 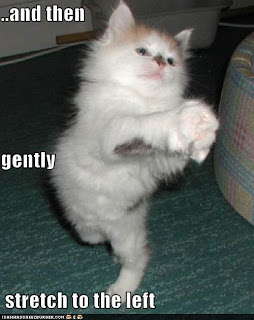 I take this to mean I should get up off my bum and actually move around once in a while. 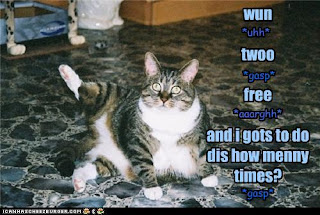 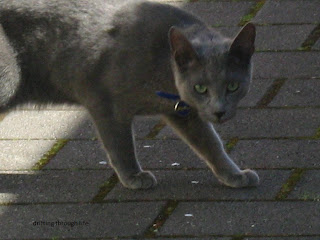 I've told myself to exercise, I've tried walking more, but that has only made the back and legs ache more than before.
So I'm going to go swimming* instead.
Water exercise is more gentle on muscles that aren't used to moving as much as they used to, so this has to be a win-win situation, right?

*by swimming, I mean splash around until I reach the other side of the pool.
Dawn Fraser, I'm not.
That's across the short side of the pool, not along the length, not just yet.
I'll have to build up to that.