The rules are very simple:-
1. post photos of your choice, old or new, under the Sunday Selections title
2. link back to me, River, somewhere in your post
3. leave me a comment so that I know you've joined in and can come over and see what you've posted.
4. hop on over to The Elephant's Child to see more of her wonderful photos.

Kath and Andrew often join in as well, although Kath has been quite busy lately and unable to join us, and Andrew is holidaying in Europe. Hopefully taking lots of photos.

There are several other participants now though:
Jackie K at WorkingThrough It
Gillie at The View from Here

I usually go with a theme for my Sunday Selections and this week I have a few Zoo photos for you.

I went to the Zoo yesterday with two of the friends I used to work with. We wandered around for several hours taking photos and generally catching up.

On with the show! 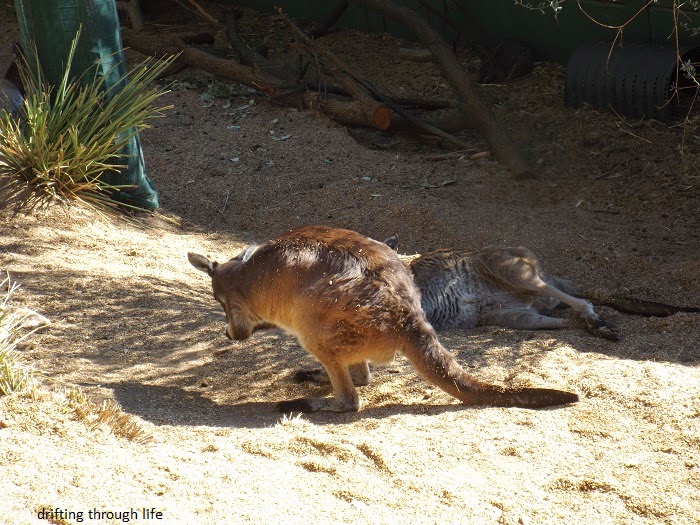 kangaroos. there were several in the enclosure this time, six or eight of them, when I was there in January I only saw one, a big red. These are all smaller and darker so perhaps they are young ones. 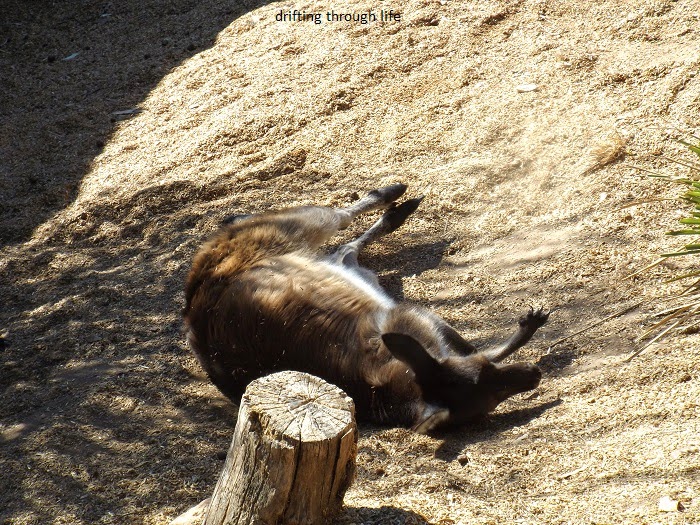 lifting his head ever so slightly, then putting it back down, he couldn't be bothered looking at the camera. 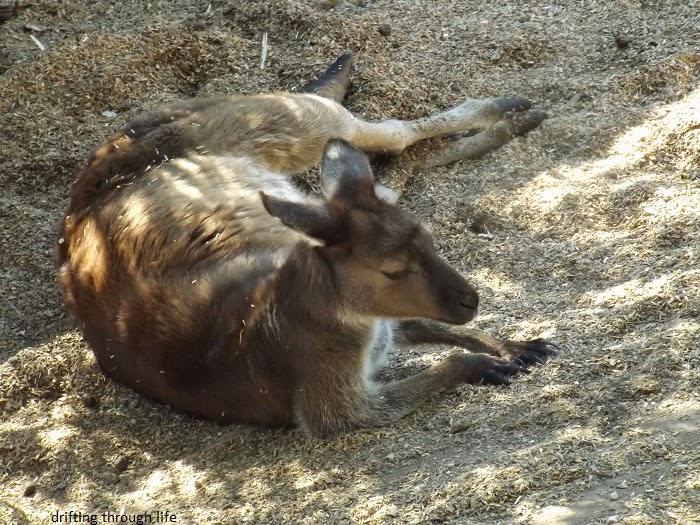 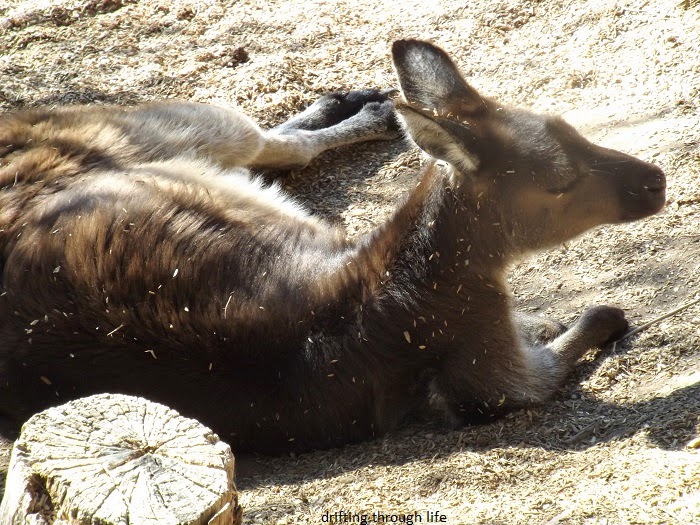 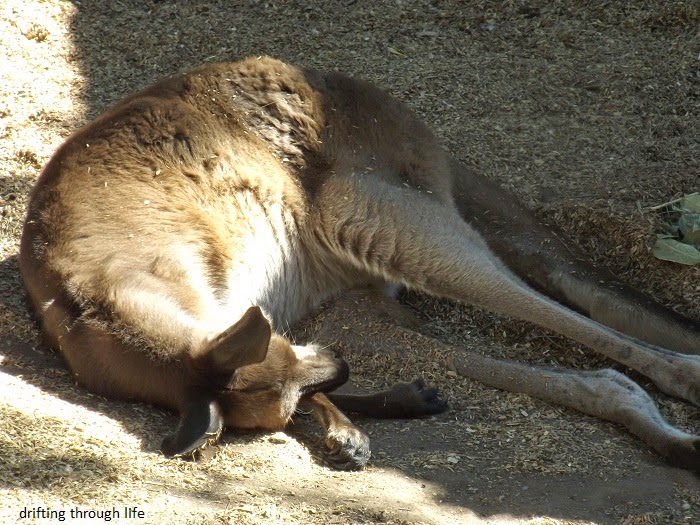 and back to sleep.

You're going to love the next few photos. 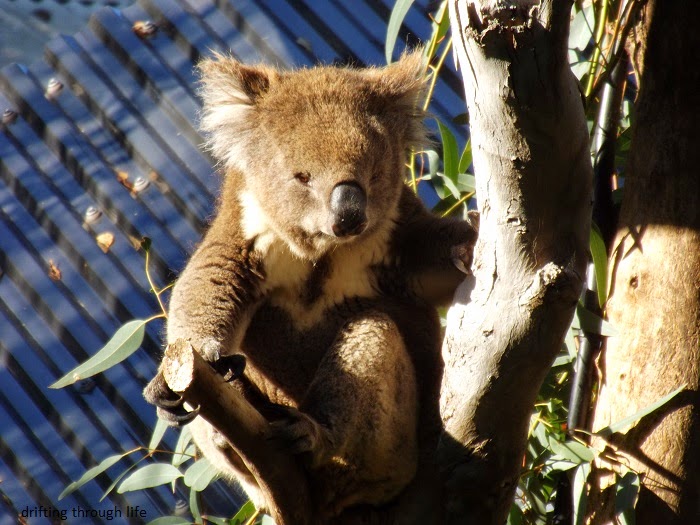 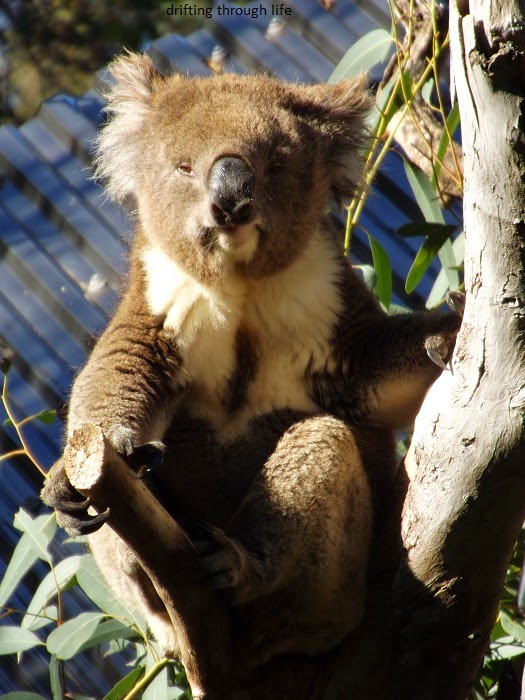 but he moved a bit and I moved the camera, 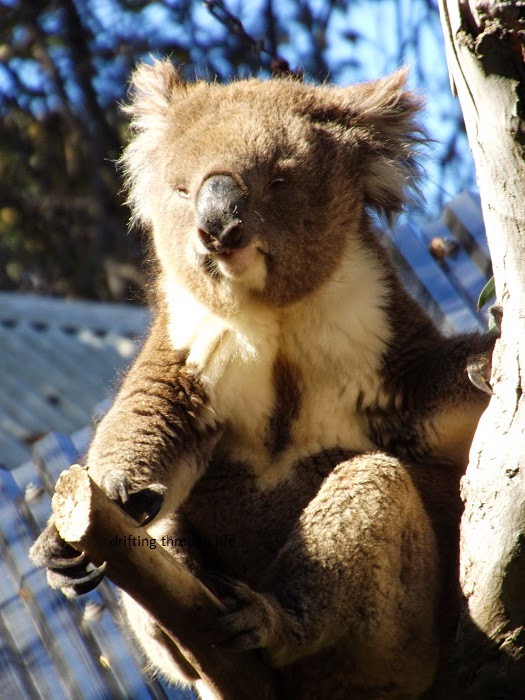 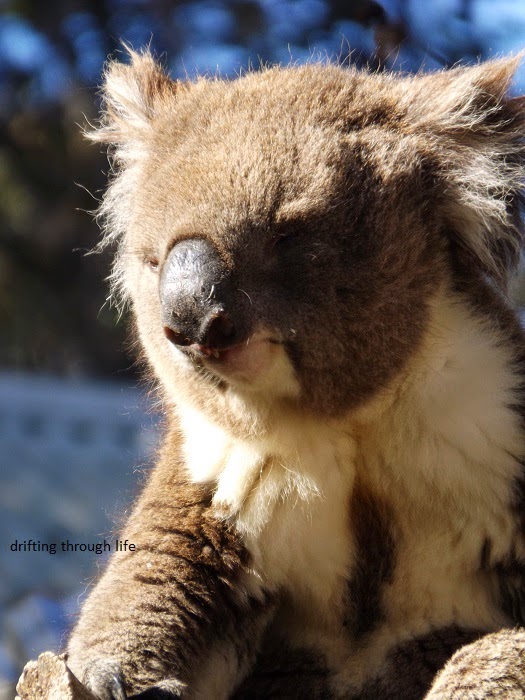 for each shot. I was happy to get these, most times I see a koala they are just a sleeping grey lump high in a tree. 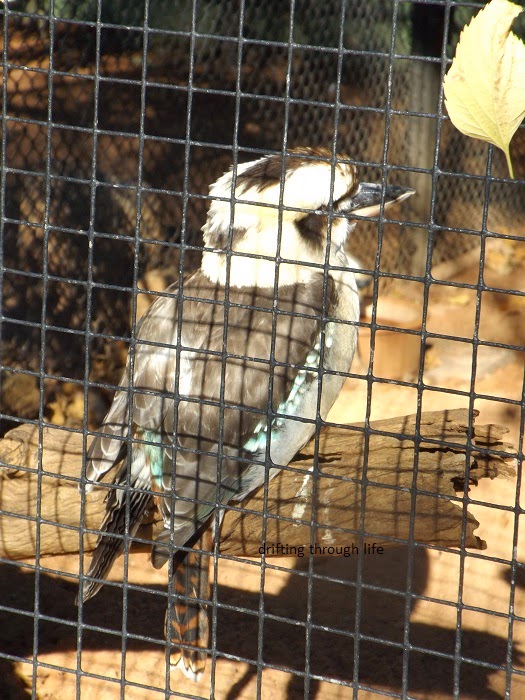 in an enclosure. A large enclosure, but still, he's confined. 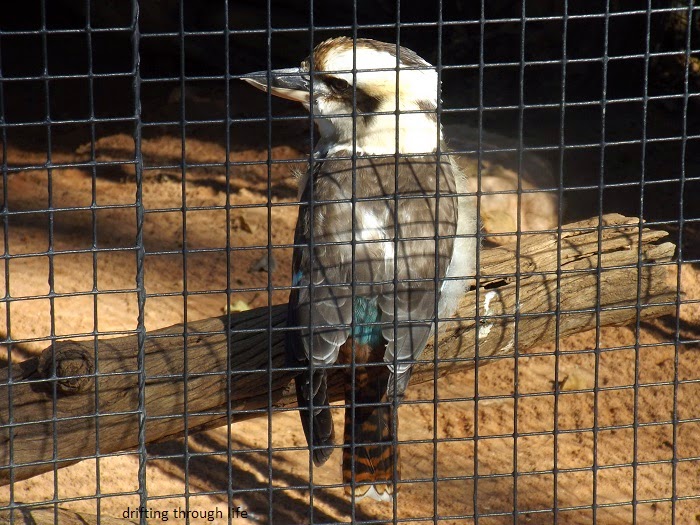 you can just see a hint of the blue that is under his wings.
He appeared sleepy, so we moved on, going back to the lion enclosure as it was almost feeding time and we wanted good positions with our cameras at the ready.
Come back next Sunday to see them.