the cat sat on the mat

May 24, 2014
Everyone remember that?
The very first thing you might have learned to read and write at school?

With winter coming soon here in Australia, I decided I needed a door mat for inside the front door so I didn't track wet shoes all through the flat when coming in from the rain. For the past two years I've had a raggedy piece of old towel on the floor in winter.

I spotted a blue one in amongst all the beige and black and bought it, because I have the same blue in the curtains.

I put it down on the floor and about two seconds later Angel claimed it for his own. 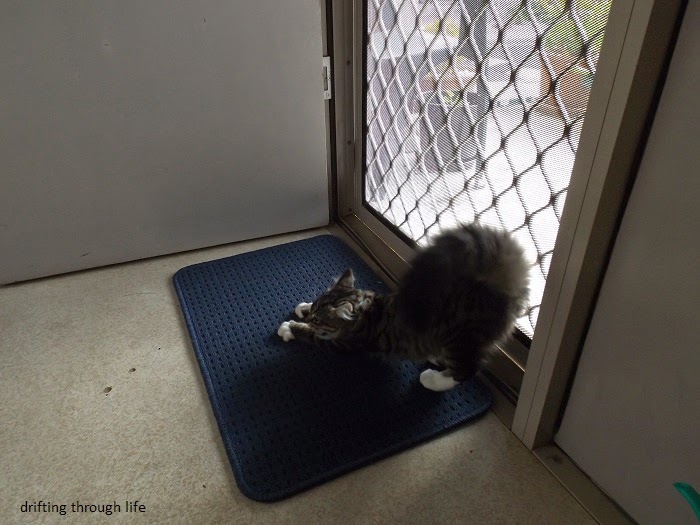 ooh! a new scratching place! (I'm discouraging that every time I catch him at it) 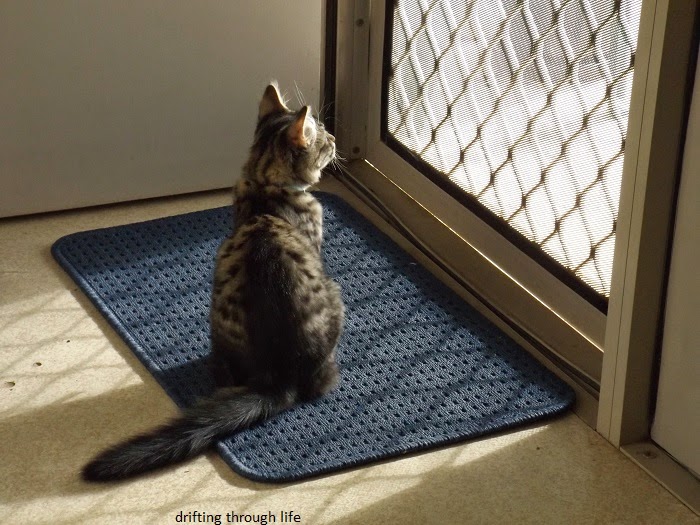 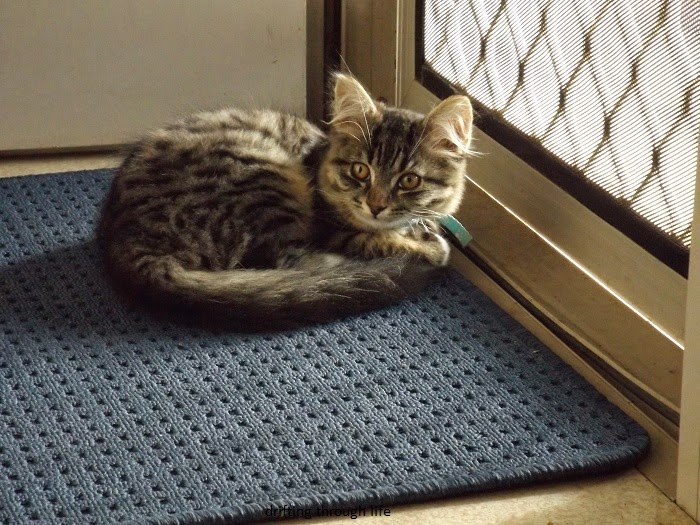 again with the camera, geez mum. 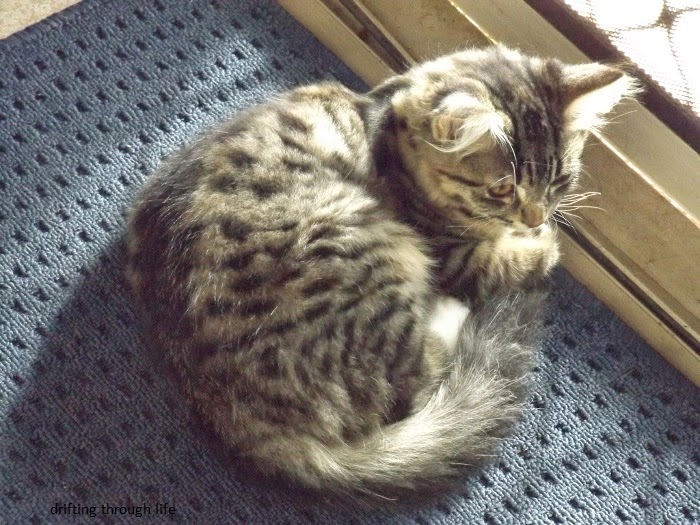 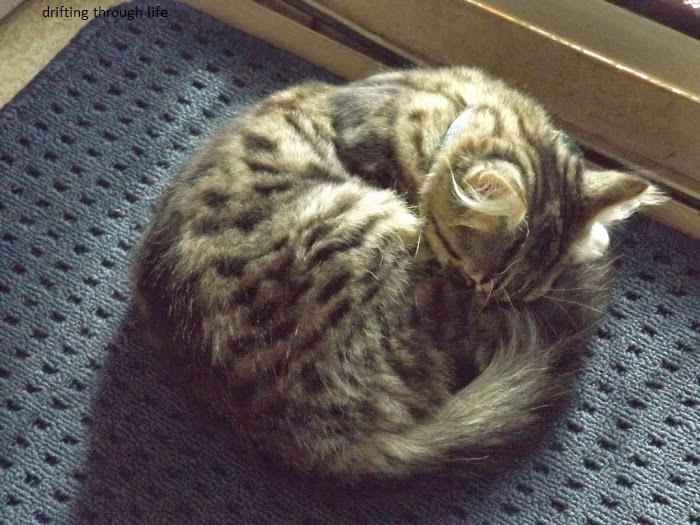 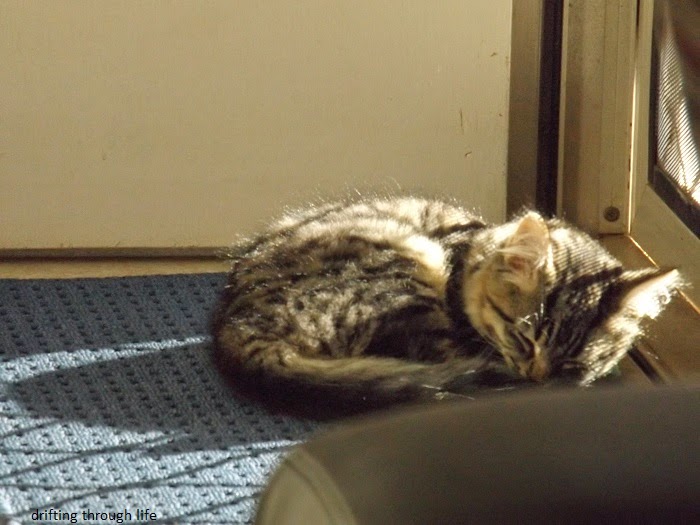 still sleeping. What a life.

Much like mine actually, a short burst of work, then a nice long nap.
Retirement is pretty good.


snoozing in the sunshine the cat sat on the mat