I usually go with a theme for my Sunday Selections and this week I have photos of my garden yet again, because there are a couple of new things. 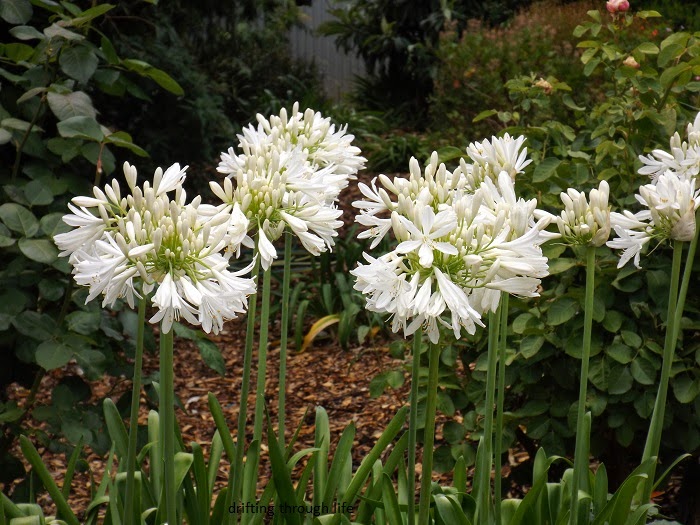 white agapanthus. I like how this glows in the moonlight. 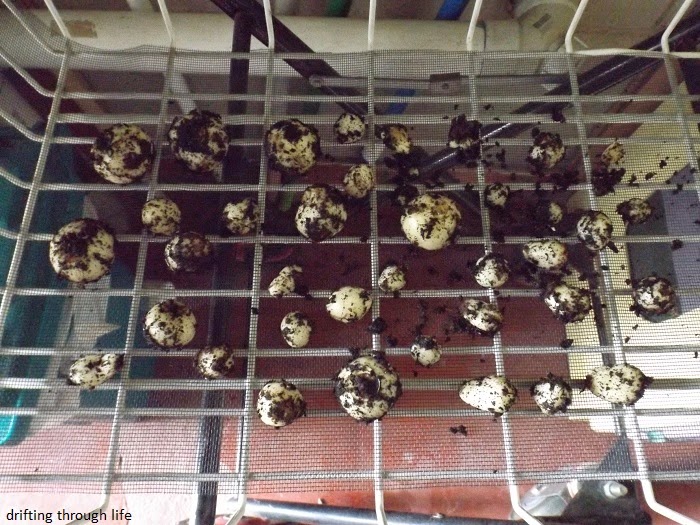 these are the bluebell bulbs I dug out of the sodden pot, you can see there are many more than the original 10. I hope they grow again next season. I have them stored in a brown paper bag now. 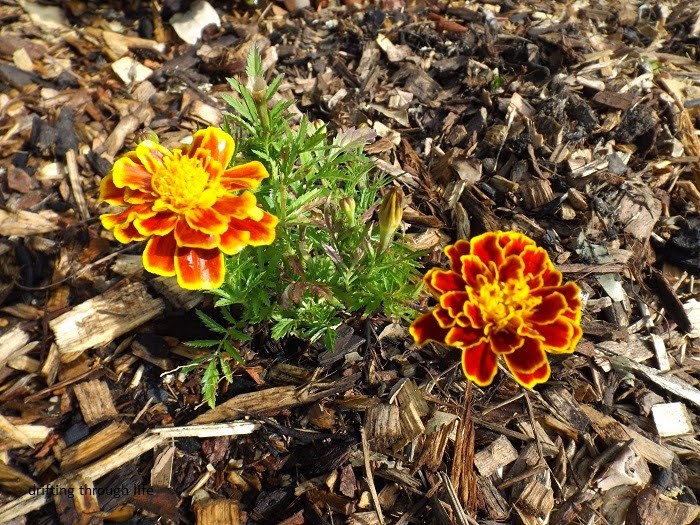 these are the newbies; dwarf French marigolds in my favourite colours 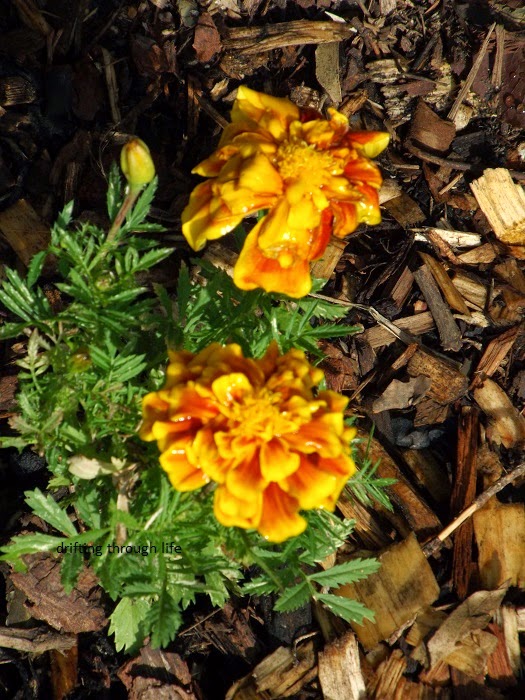 I bought a six-pack, 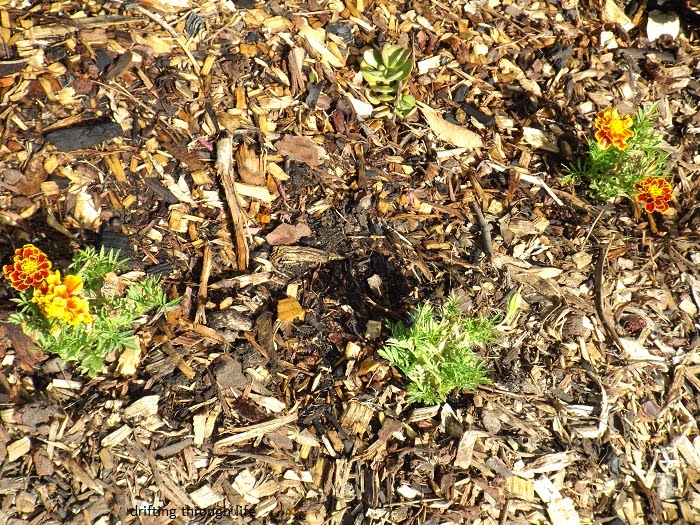 and planted them in two groups of three. If I let them self-seed the groups will become large clumps eventually; instead I will collect the seed and start them in seed raising trays and plant them where I want them, then maybe let them self seed for a few years. 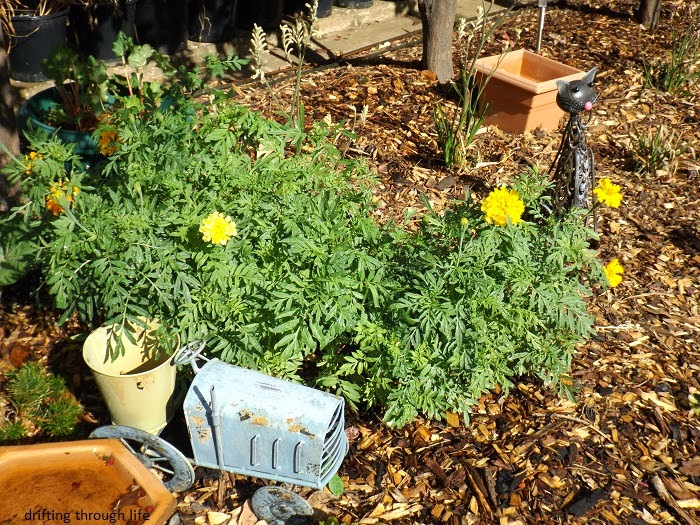 the bigger marigolds are growing well, no dead heads yet to be collecting seed from. 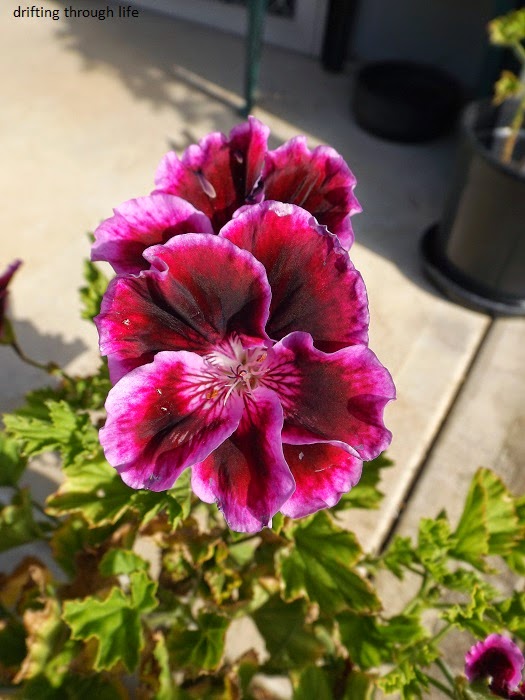 my pelargonium-in-a-pot has more blooms than last year 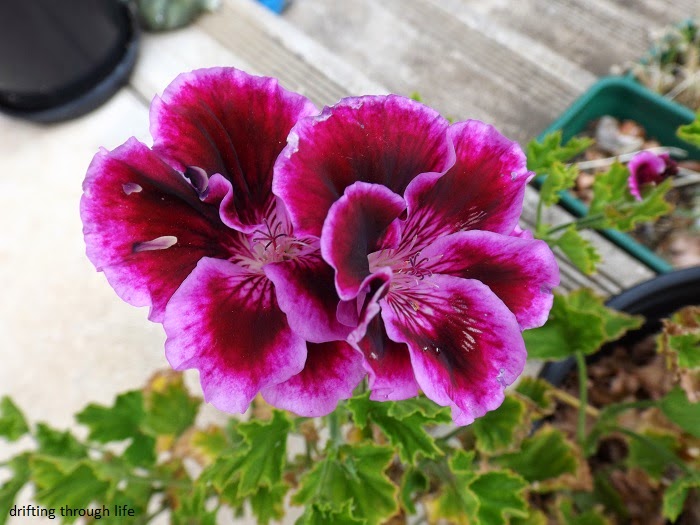 I love these, I must get some in different colours. I had cuttings of a dark red, but they got buried in the mulch and vanished. 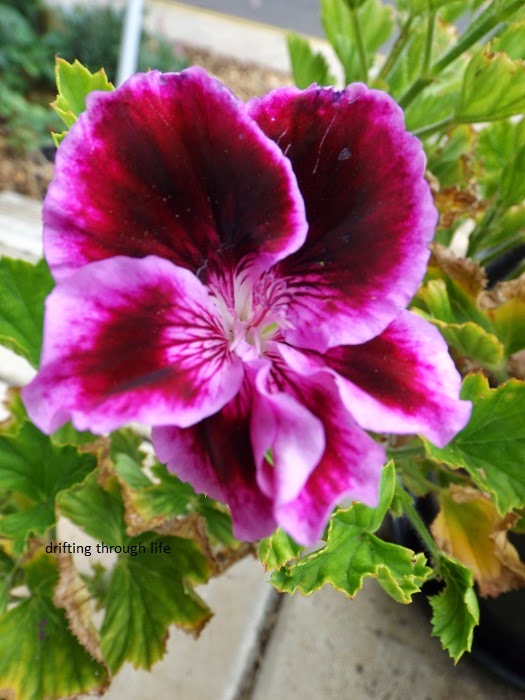 I like the way the colour appears lighter or darker at different times of the day. 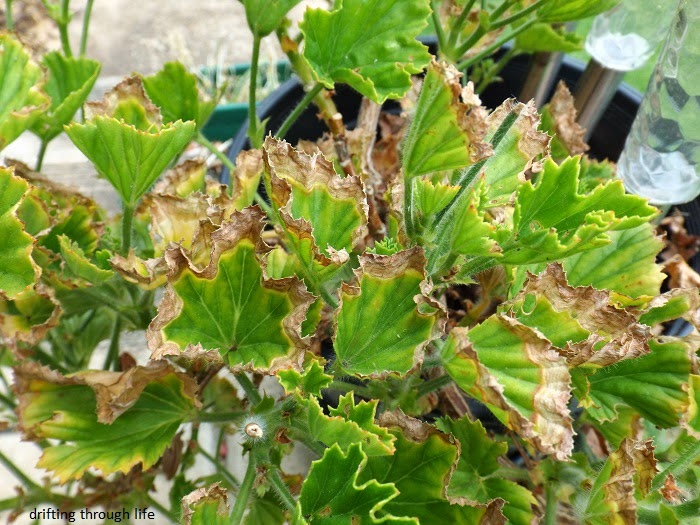 the leaves are  browning off too often and I suspect it is potbound.
In the autumn I'll plant it out in the garden. 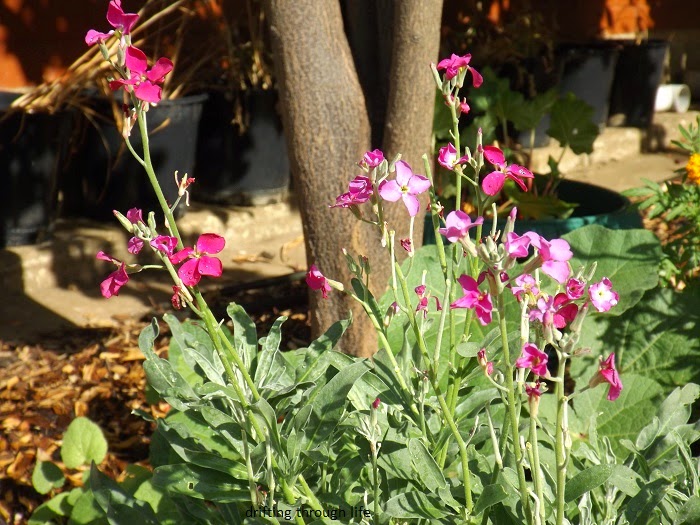 the stocks aren't flowering as profusely as I hoped, possibly I have over watered, stocks don't like wet feet. I'll collect the seed when it forms, and hope they grow. They are from a store bought packet of seeds and second generation seeds often don't grow.