August 07, 2014
From the back page of our Sunday Mail:  this bit of trivia.
I didn't copy the entire article, I've left out names and addresses.

"This August 2014, has five Fridays, five Saturdays and five Sundays, a phenomenon that occurs only once every 823 years.

Apparently the Chinese call it a "pocketful of money".

A CWA newsletter helpfully points out this is the only time we'll witness the phenomenon in our lives."

Do we all remember that game we played as kids where we added up the letters of our names and reduced them to a single digit?
The resulting number was supposed to be your lucky number.

If your lucky number is 5, you might be feeling particularly lucky right now.
My number?  heh-heh...5
Lucky me!

I had an odd smell going through my fridge recently and tracked it down to the two potatoes I had in the crisper.
They weren't going soft, they weren't even old. But they did have a "going bad" smell.
So I tossed them out.
But the fridge still smelled bad, so I washed the crisper with hot soapy water.
Did I stop there?
Heck no!
I emptied the entire fridge including the fridge door shelves and washed it all with hot soapy water, rinsed and dried, then started putting everything back in.
But first I had to wipe each jar and bottle.
Can't put grubby things into a nice clean fridge now, can I?
Here's the thing: they weren't grubby.
I always clean things after I've used them.
Wipe off a sauce drip; clean around the screw top part of the jam jar, stuff like that.
So now my fridge is super clean. And I have new potatoes in there.
But I still didn't stop.
I cleared the benchtops and washed them down, I even moved the microwave and cleaned under it.
Then I took those filter things off the range hood and washed them too.
My kitchen is squeaky clean.
Just don't look at the floor.

On A Current Affair last week, over two nights, there was a story on how plumbers are ripping off the general public. companies, owned by a parent company, were named and practices exposed.
Apparently, according to a whistle blower, these plumbers are trained to tell people their "simple" complaint is not simple at all and the plumber cannot simply unblock a drain (or whatever).
No No No. It is a much more complex problem which necessitates digging up the pipes and replacing them. At a huge cost.
Various plumbers were shown telling people that this is what needs to be done, assorted "fleeced" customers were shown telling how much they'd paid for work the plumber had insisted must be done.

They had actually been told, "if the customer insists it is just a blocked drain and please fix it" the plumber is to walk away from the job.

On night two, an independent plumber deliberately blocked a drain with masses of toilet paper, which normally would be easily cleared by simply snaking through or otherwise blowing through the blockage to flush it away.

(I know from personal experience that large amounts of toilet paper will flow through just by flushing the toilet, as long as there isn't any other blockage)

Anyway...the shonky plumbing companies were called in, separately of course, and all of them didn't inspect the drain with whatever they are supposed to use to look down there, didn't even flush the toilet to see if it was clear, but quoted huge amounts of cash because the pipes are cracked or broken or some other problem exists necessitating digging up, removing and replacing the whole length of sewer pipes for that home.

Another problem was exposed where a pensioner was charged a lot of money for unnecessary work done when all that was needed was a $15 fitting replaced on something.

So here's the warning: get more than one quote and if all of them say the pipes need replacing, get more quotes. Find a plumber who will just fix a blocked drain. If that doesn't fix the problem, that plumber might be willing to explore further and find the real cause.
Of course if your pipes do need replacing, well, that's what you'll have to do. But get proof. 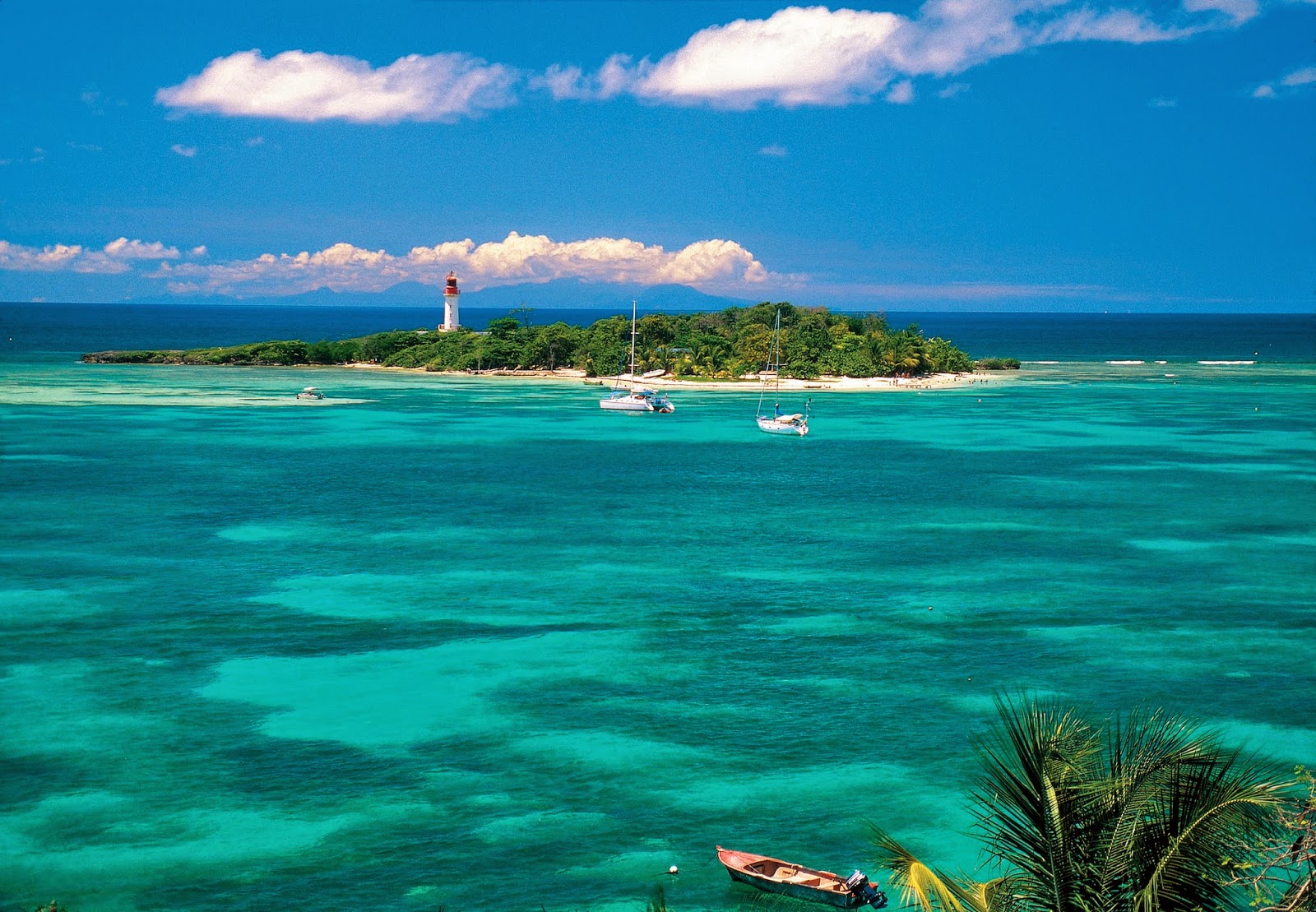 for a few months every year 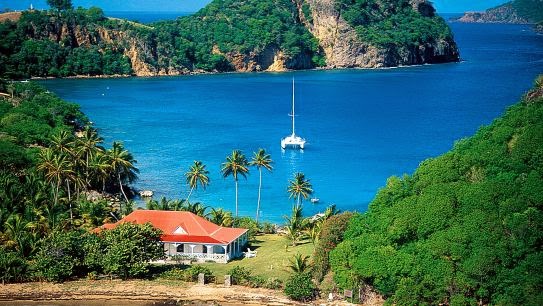 just to kick back and recharge the batteries. 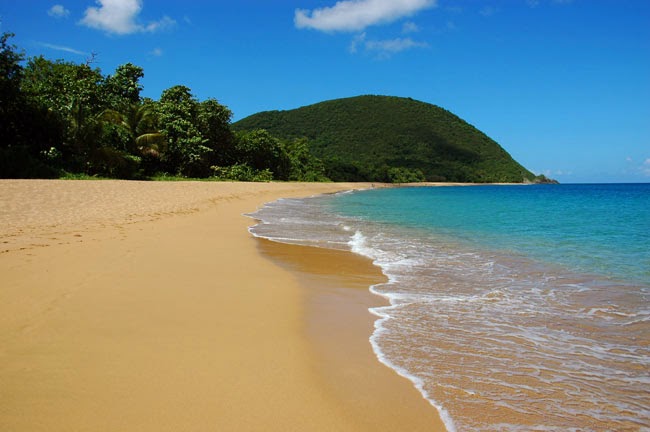 Guadeloupe. A small island in the Caribbean.