February 24, 2016
Welcome back to Whimsical Wednesday! 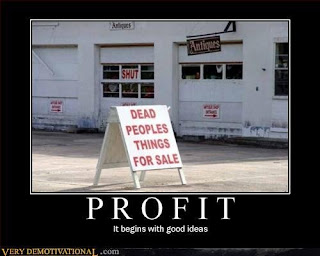 Truth in Advertising.
How very unusual!