December 08, 2010
This news just in:
The Southern Express from Pudgeville to Slimmichtown has been derailed.
The scheduled diet run for January is expected to be on track with repairs to the train being effected ASAP.


Perpetrators of the derailment have not been positively identified, but several of the usual suspects are currently being interrogated.


Suspect number one is well known to authorities.


Having a rap sheet as long as your arm, this seemingly harmless little fellow is guilty of many offences, the most common being leaping off supermarket shelves into the trolleys of unsuspecting shoppers. 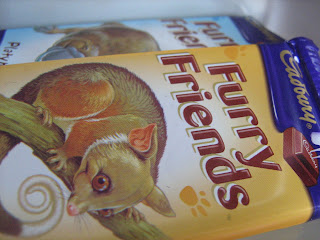 Looks completely innocent, doesn't he? But beware. Once in your home, he's almost impossible to eradicate. 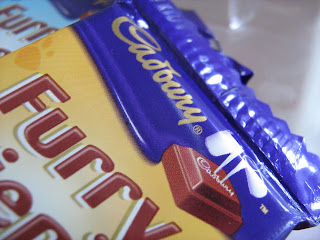 Suspect number two is rarely seen in this area. 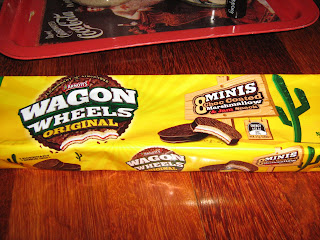 He has no previous criminal record and it's highly likely..... 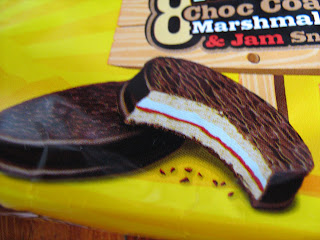 ...that he's a visitor here and just fell in with a bad crowd. 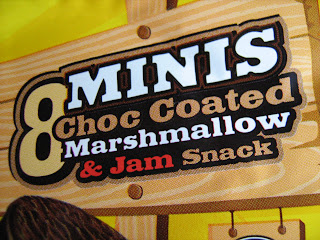 Suspect number three, a repeat offender, is also very well known and quite possibly the ringleader of this lastest string of offences.
He's a cool customer, his creamy, vanilla flavoured deliciousness enticing many off the straight and narrow into the curves of weight gain. 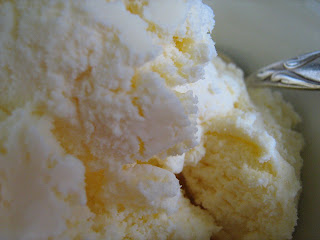 Street name: Ice Cream. Be very cautious around him as he has the ability to appear charmingly innocent and makes many promises of delivering "just one spoonful a day". 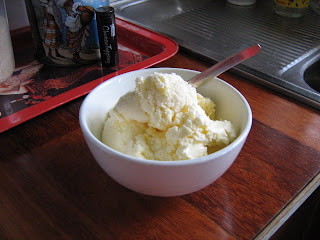 With school holidays almost upon us, you all need to be aware that these three are often seen lurking in the vicinity of children and mums who have "had enough" and blindly toss them into shopping trolleys to get a bit of "peace and quiet".