Time to post never-before-seen photos that have been languishing in your computer files, just waiting for their turn in the spotlight.
(really it's okay if we've seen one or two of them before...)

This idea comes to us from Kim at Frog Ponds Rock, so if you join us, link back to Kim, then hop on over to the Frog Ponds and add your name to the linky list, then leave Kim a comment.

I usually choose a theme for my Sunday Selections and this week my theme is:-

THE COMINGS AND GOINGS OF PLANES 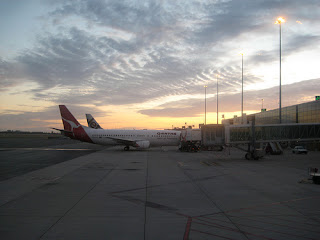 In this shot, the planes aren't either coming or going, but I know Kim will love the sky.
Mid-March 2011, Adelaide Airport. 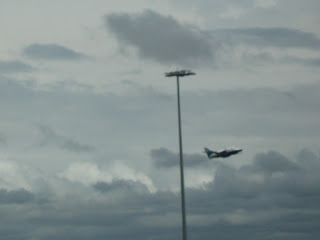 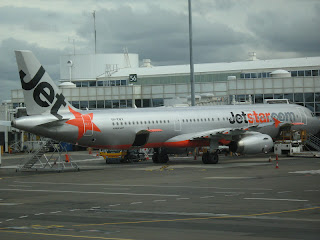 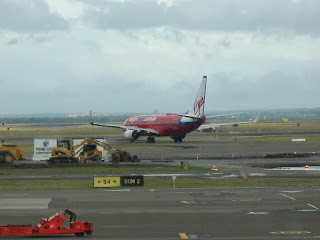 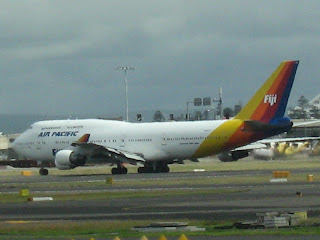 Another one safely down
Sydney Airport mid-March 2011 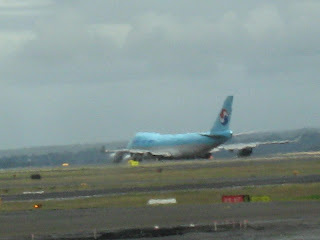 Time to get those wheels down.
Sydney Airport mid-March 2011 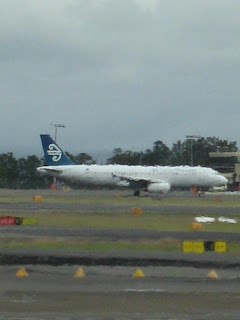 At first I couldn't remember if this one was coming in or going out, then I realised that he had levelled off, so he was coming in. If he was taking off, his nose would be up. The shimmer is the rain on the airport window, where I was snug and warm inside, drinking hot chocolate.﻿
Sydney Airport, mid-March 2011 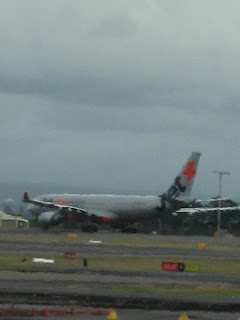 This one is definitely coming in.
Sydney Airport mid-March 2011 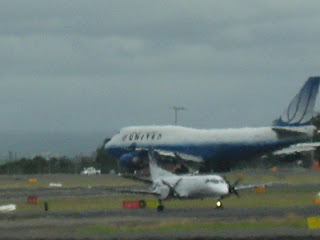 Just kissing the runway.
This big boy was sooooo big, he made every other plane look like a toy.
Sydney Airport, mid-March 2011 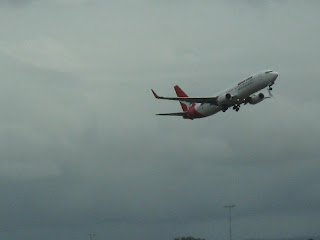 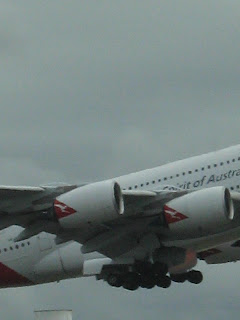 Up, up and away.....bye-bye Sydney Airport, mid-March 2011 I took dozens of these shots through the window before I got one that had enough plane in the frame. 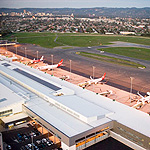 Overview of Adelaide Airport, I was very glad to be home again.
This last one is not one of my photos, it's a googled image.


Feel free to join in with Sunday Selections, the rules are above the photo selection.