want to see what I've been doing?

Here are a few clues. 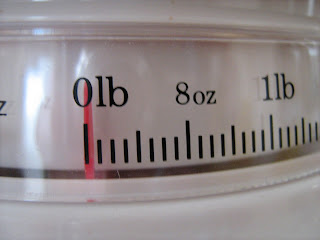 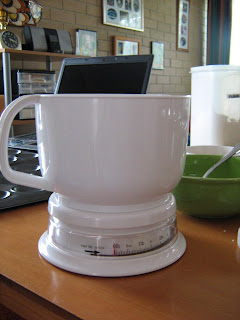 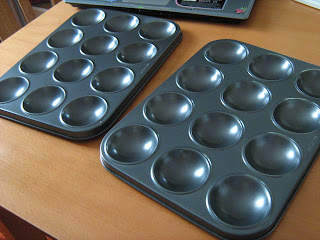 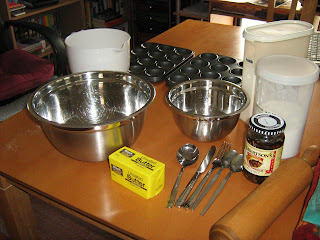 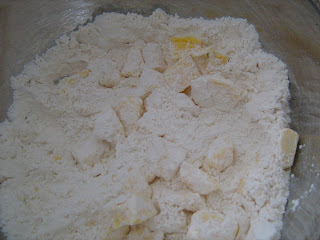 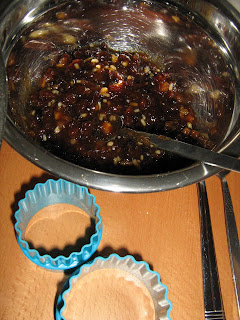 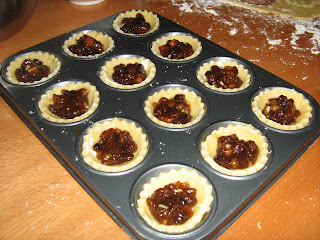 I do this every year, because I always need a couple of practise runs before I start making these for other people who love them.
Even though I use the same pastry recipe as always, the first batch never comes out quite right.

This time, the first pastry was too soft and a bit sticky, not enough flour. I think I used larger eggs than usual.
Also the first batch got a little over baked because they were in the oven while I was assembling the second batch. 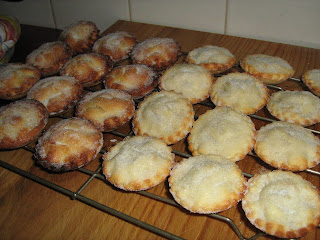 See? First batch on the left, second batch on the right. Third batch was in the oven.
I don't mind when the first batch comes out wrong, it means I get to eat them.
Of course I eventually eat the second batch too......
Closer to Christmas I make the ones I'll give away, to K and J, and a batch to take to the people at work.